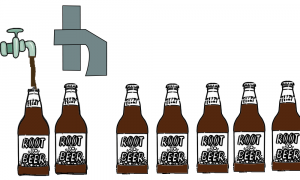 The passion devoted to root beer.

People love root beer; they love it so much they have podcasts like Root Beer Radio and social media accounts devoted to reviewing craft soda and especially their favorite root beers. When I was a craft soda distributor in Northern California, we carried at least 60 root beers in glass bottles and would carry any root beer we could get our hands on. Every deli, restaurant, grocery store wanted at least one root beer. Some accounts wanted them all. I’ve traveled in Europe in some countries, you can’t find root beer. This is a product invented, perfected and loved in America.

How Root Beer fares against other soft drinks

How does root beer fare in the craft soda or mainstream soda world? I think the evidence would probably show that we Americans consume more colas or diet colas than root beer. The majority of these are not retro or nostalgic craft soda, however, I’ve done many tastings of our root beer and despite the anti-soda or anti- sugar culture of today most parents want their children to know that root beer is a special treat. Almost like a rite of passage. Its part of the fabric of America. We long for nostalgia and the simple days of yesteryear.

The History of Root Beer.

The History of Root Beer and Inventor Charles Hires (thoughtco.com) by Mary Bellis
According to his biography, Philadelphia pharmacist Charles Elmer Hires discovered a recipe for a delicious tisane—a form of herbal tea—while on his honeymoon in New Jersey. Not long after, he began selling a dry version of the tea blend, but it had to be mixed with water, sugar, and yeast and left to ferment for the carbonation process to take place.
On the suggestion of his friend Russell Conwell (founder of Temple University), Hires began working on a liquid formulation for a carbonated root beer beverage that would be more appealing to the masses. The result was a combination of more than 25 herbs, berries, and roots that Hires used to flavor carbonated soda water. At Conwell’s urging, Hires introduced his version of root beer to the public at the 1876 Philadelphia Centennial exhibition. Hires’ Root Beer was a hit. In 1893, the Hires family first sold and distributed bottled root beer.

While Charles Hires and his family contributed greatly to the popularity of modern root beer, its origins can be traced to pre-colonial times during which indigenous tribes commonly created beverages and medicinal remedies from sassafras roots. Root beer as we know it today is descended from “small beers,” a collection of beverages (some alcoholic, some not) concocted by American colonists using what they had at hand. The brews varied by region and were flavored by locally grown herbs, barks, and roots. Traditional small beers included birch beer, sarsaparilla, ginger beer, and root beer.

No Two Root Beers are the same! 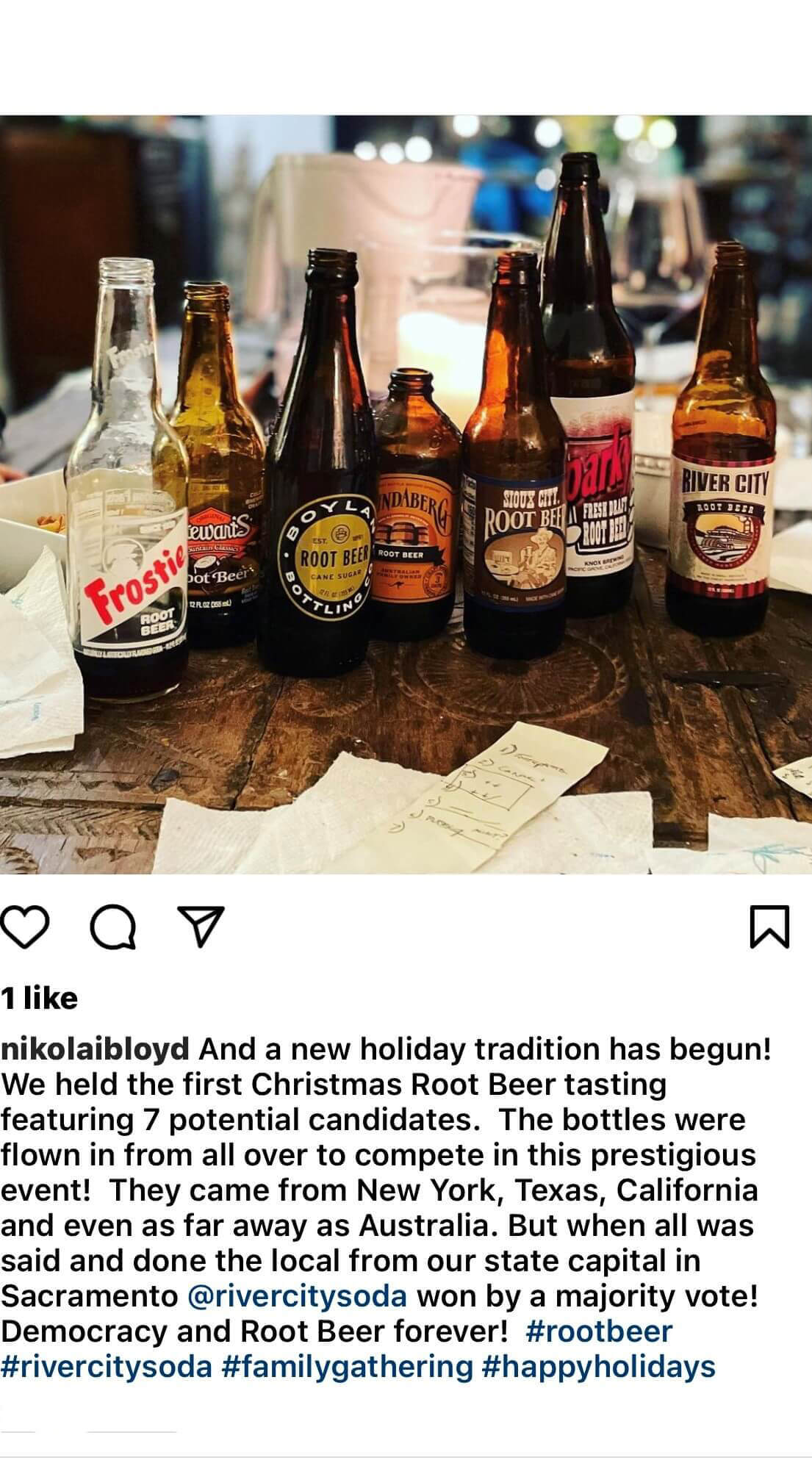 In the 1950’s we used more vanilla in our root beers.  It became a beverage served at burger stands around the nation. It was a great American tradition to get a hamburger and a delicious, cold frothy root beer and many burger stands came up with their own unique recipes. Adding vanilla ice cream was also popular for the best treat, a root beer float!
That is why we treasure all the different root beers. Today at the Root Beer Store in Sandy, Utah their website states they carry 204 root beers plus other craft sodas. There are root beer tournaments to decide what root beer is the best.  It’s become a passionate hobby for many.

Root Beer as an ingredient!

I have been using our root beer as an ingredient for many treats. I’ve made many variations of Root Beer Floats.   We also won the best root beer for floats in a blind taste test done by The Root Beer Store. https://www.rivercitybrand.com/what-rootbeer-makes-the-best-float-by-the-rootbeer-store-that-carries-the-largest-selection-of-rootbeers/.
I’ve also made Root Beer pancake syrup, float pies, root beer cake, root beer flan, BBQ sauce, ice cream, slow cooker pulled pork, meatloaf, stuffed peppers, root beer chili, vegetable beef stew. I’ve used it as a marinade and in cocktails. There is no limit to what you can create with root beer. Check out our recipes.

Conclusion, it’s hard to have a bad day when you have a great Root Beer!

It’s hard to have a bad day when you have a great root beer or a root beer float. It’s a reprieve from the rat race of today. It takes you to a place where the clouds were whiter.  The sky was bluer and the breeze off the river kept you cooler! I think that’s what makes root beer our favorite craft soda of all time. I encourage everyone to sample as many root beers as possible and especially ours at River City Root Beer and let us know what you think. 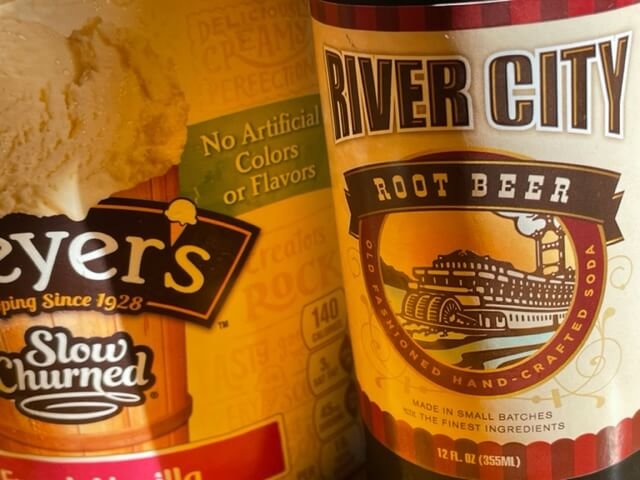