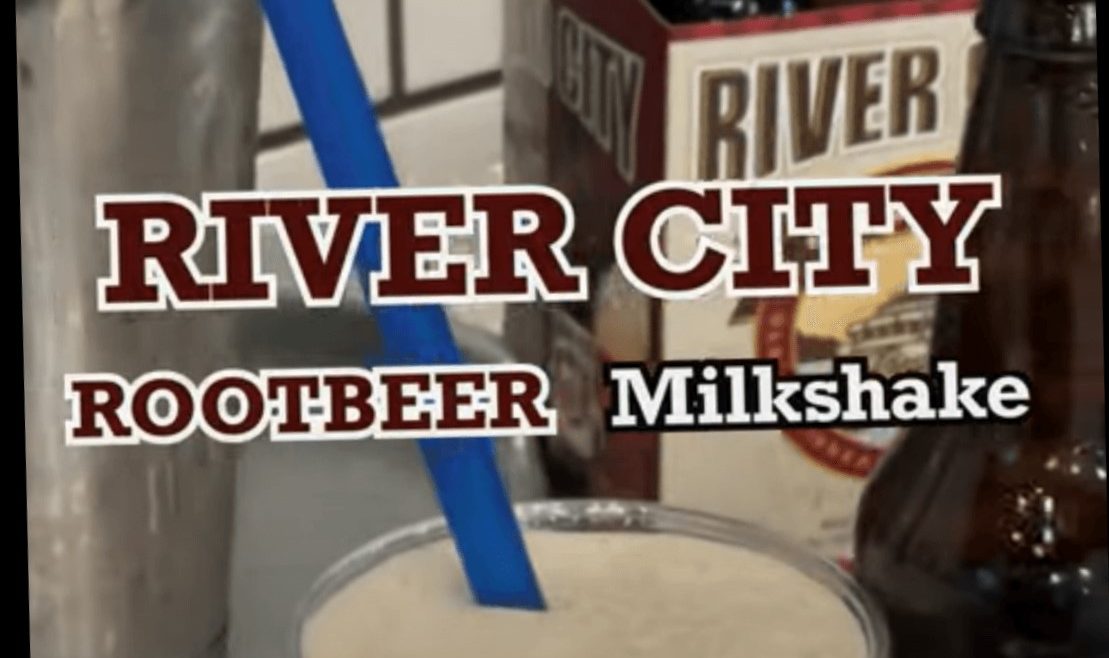 Root Beer Milkshake made by a pro from Devil May Care Ice Cream!

root beer milkshakes made with River City Root Beer are so  delicious and refreshing perfect for a dessert or a beverage with a meal.

I made this orange flan  recipe several times and its so easy!  The orange cream soda makes this so delicious!  Perfect dessert for hot or cold days and it looks so professional.

Need a quick dessert for events or parties that everyone will love?  These are perfect.  Fun & Easy!!!

Pour root beer over ice cream and chocolate syrup
in large tumbler glass.
Garnish with whipped cream and a maraschion cherry.
Serve with a straw and a long spoon.

check us on you tube
see more recipes

listen to us while you enjoy

END_OF_DOCUMENT_TOKEN_TO_BE_REPLACED 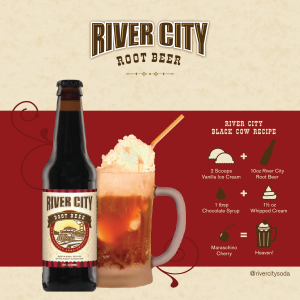 visit our you tube channel 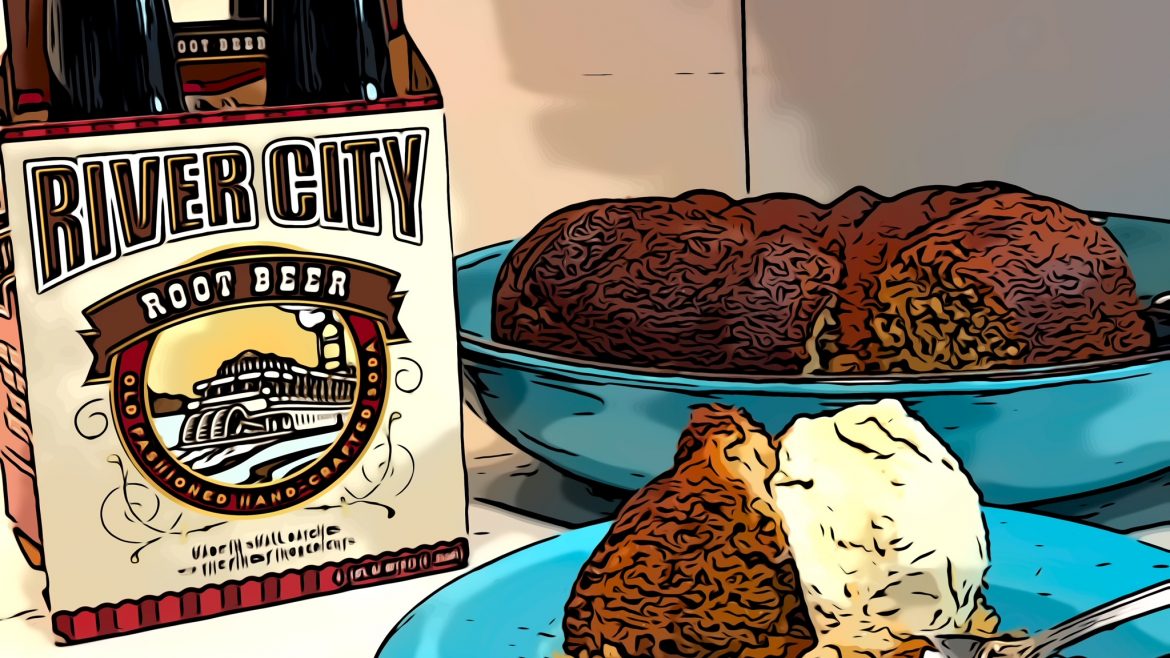 Rootbeer CAKE Made with River City !

This was a fun cake to make and definitely has a great root beer flavor.  Its extremely moist and delicious also tastes like a root beer float with ice cream!!

check us out on you tube 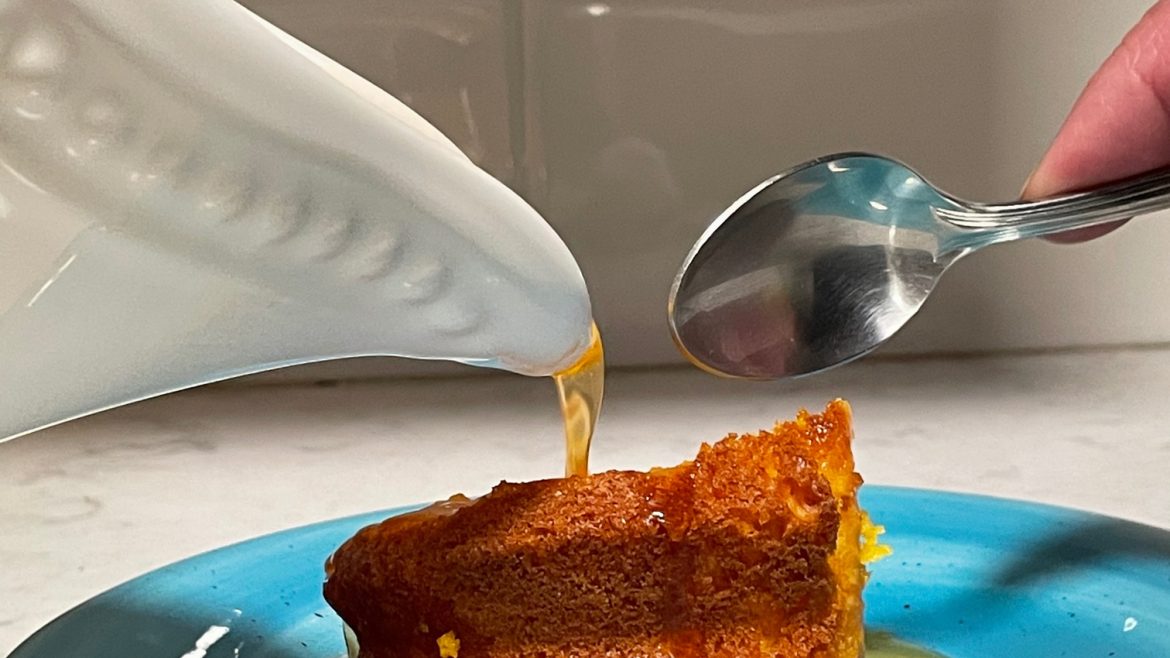 This is one of the Best Cakes I’ve ever eaten.  It took a few tries to perfect the recipe but I think I got it right.  I’ve had requests to bring this cake many times since.

In a saucepan over medium heat, cook 1/3 bottle of River City Orange Cream, sugar and melted butter for 2 minutes. Drizzle over cake or poke holes with wooden spoon in the bottom of the cake while still in bundt pan and pour 1/2 the syrup in holes. 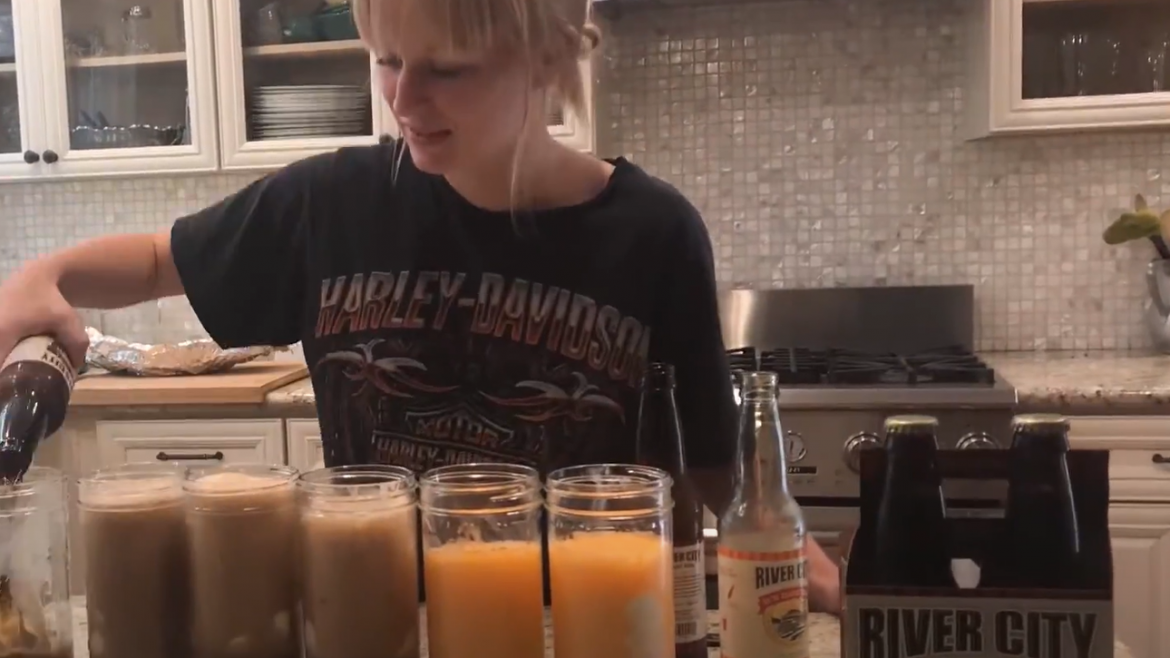 Since the 16th century, the first Europeans who settled in North America made sassafras-based beverages similar to the root beer we enjoy today, which is made from sassafras roots, bark and other ingredients (depending on the root beer recipe). But it wasn’t until the late 19th century that root beer was considered a commercial drink. Charles Hires, the first person to market root beer successfully, hoped the drink would replace alcoholic beverages during the temperance movement, according to “Sundae Best: The History of the Soda Fountain” by Anne Cooper Funderburg. A devoted Quaker, Hires promoted his product, Hires Root Beer, on the claim that the drink had medicinal effects. In 1893 Hires got a spot at the World’s Fair in Chicago to share his root beer.  Credit to Chicago Eater

The creation of the root beer float came years after the first Chicago soda fountain, supposedly invented in 1893 by Colorado gold mine owner Frank J. Wisner.

We really don’t know how it happened but we do know we’re glad someone invented it!!!  We also love our brown cow recipe.

Bottom line is soda floats are the easiest best dessert ever!  Simple and quick and no one is ever disappointed.  I think the root beer float is more American than Apple pie myself.  I have never had a bad day while drink a float!!

Find out in the what root beer makes the best float in a blind taste test!  Not done by us!!

Carlin from the Root Beer Store in Sandy  Utah wanted to find out.  So he got 15 or so people a boat load of ice cream and started popping the tops on his 100 or so root beers that he stocks.

Carlin and his customers are root beer enthusiasts to put it mildly.  If you love root beer a trip to his store is a must. 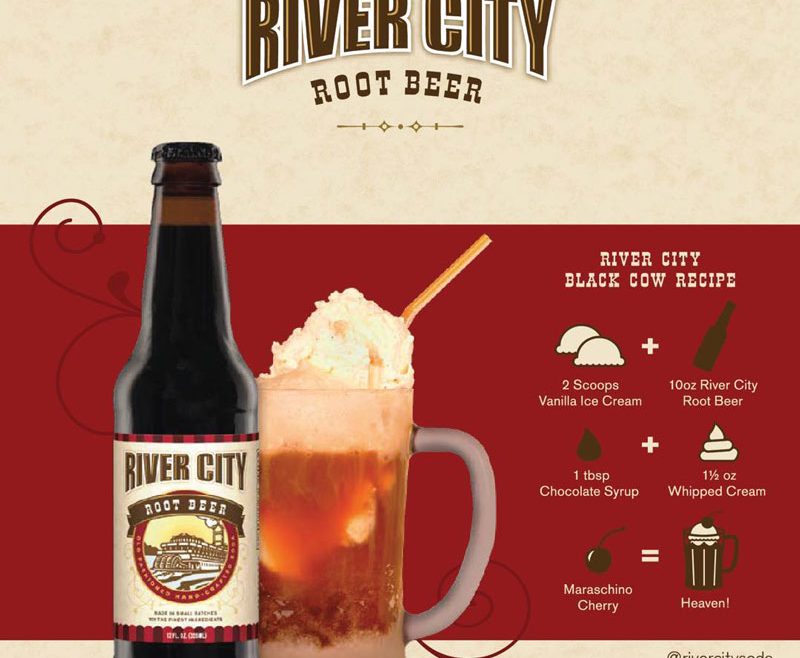 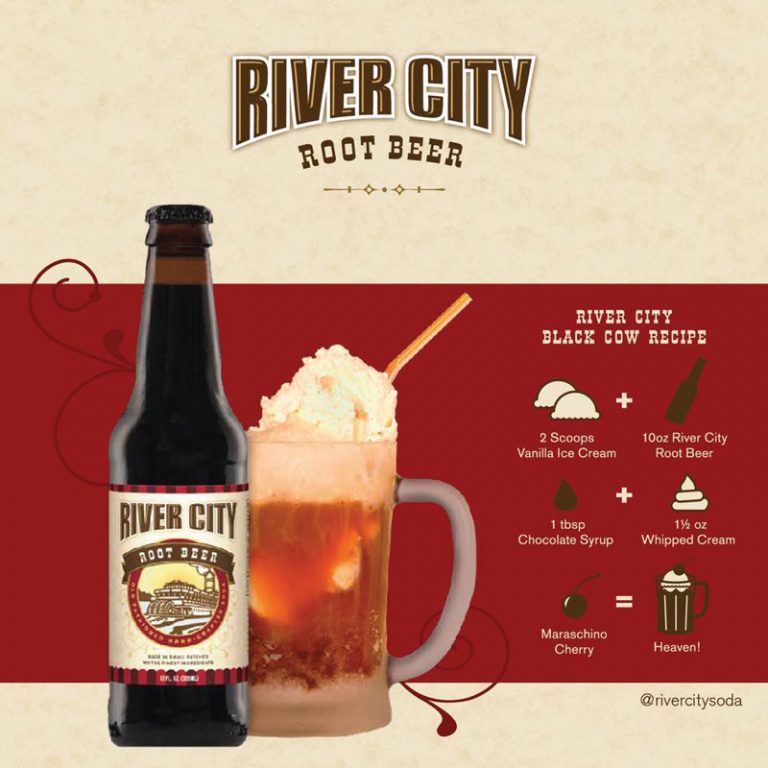 check us out on you tube

Recent Posts
Recent Comments
Login to River City Soda
Reset Password
Enter the username or e-mail you used in your profile. A password reset link will be sent to you by email.